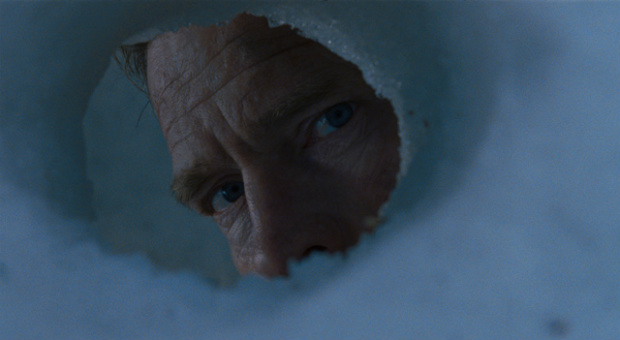 Here’s a rundown of the reviews I’ve recently written for Bloody Disgusting! A nice brew of good and bad, like mixing Fruity Pebbles with arsenic. Enjoy!

APP: innovative Dutch film that turns your phone into a second screen. Kinda fun, but annoying at times.

AXEMAN: one of the worst “’80s homage” slashers I’ve seen in a while.