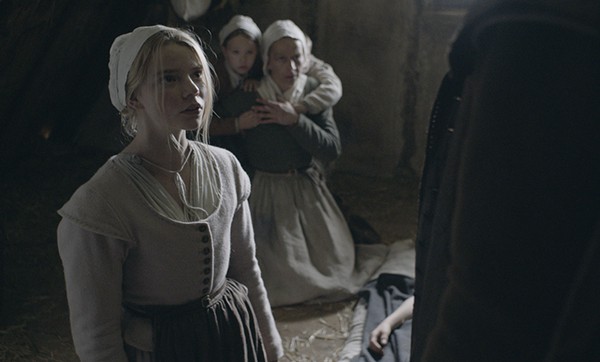 While the 17th-century Age of Enlightenment brought about a wave of reason in European politics and religion, the Puritan riffraff over in New England still saw the Devil around every corner. Got a toothache? You’re not praying hard enough, pal. Did you dream about your neighbor? Then she’s most certainly a witch. A hailstorm isn’t just a hailstorm. The neighbor’s pig that wandered onto your land isn’t just a pig. To people consumed with prayer and chores, everything had meaning, and that meaning was usually the Devil.

Against this backdrop of sinful causality is writer-director Robert Eggers’ richly detailed debut film, The Witch.

Read the rest of my review over at the Orlando Weekly.