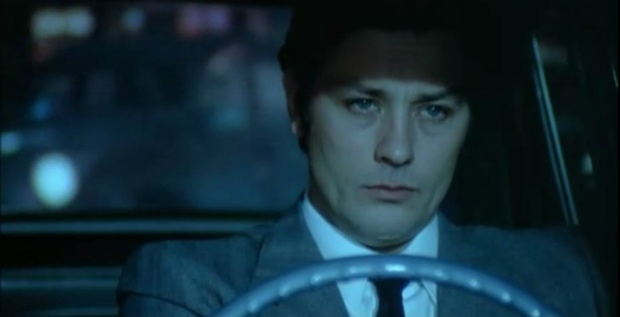 Yesterday we looked at Melville’s Bob le flambeur – a film that saw the French crime maverick developing the style and motifs he’d eventually refine in his classic gangster cycle. Today we’re jumping forward in time to his final film, Un flic (A Cop), which was released in 1972 – one year before the filmmaker’s premature death. Here Melville seems to be fetishizing and embellishing the trademark touches he developed late in his career: meticulous heist sequences, minimal dialogue, long glares, homoerotic undertones. All these elements are presented to an almost absurd degree. The result is a visually fascinating caper that frustratingly lacks the emotionally engaging sacrificial gut punches of his classics.

END_OF_DOCUMENT_TOKEN_TO_BE_REPLACED 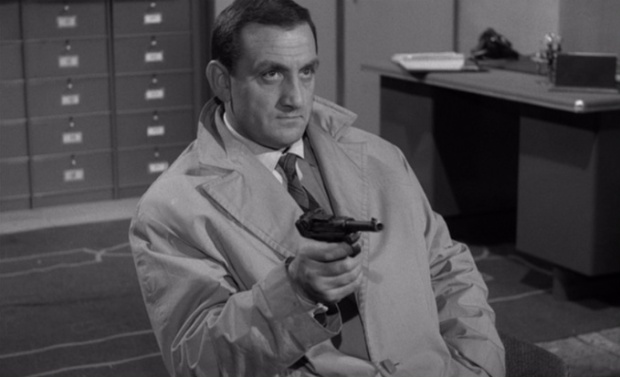 Claude Sautet’s Class Tous Risques was eclipsed by Godard’s Breathless in 1960, but Jean-Paul Belmondo gets shot in both of them. He doesn’t play such a smarmy prick in Sautet’s film though, which is a starkly cynical and intelligent bit of realist crime completely stripped of flash. It’s about a middle-aged thief named Abel (Lino Ventura) who is banking on one last score to retire. Like most movie criminals with jinxed retirement plans, shit turns sour and Abel has to rely on his shifty underworld cohorts for help.