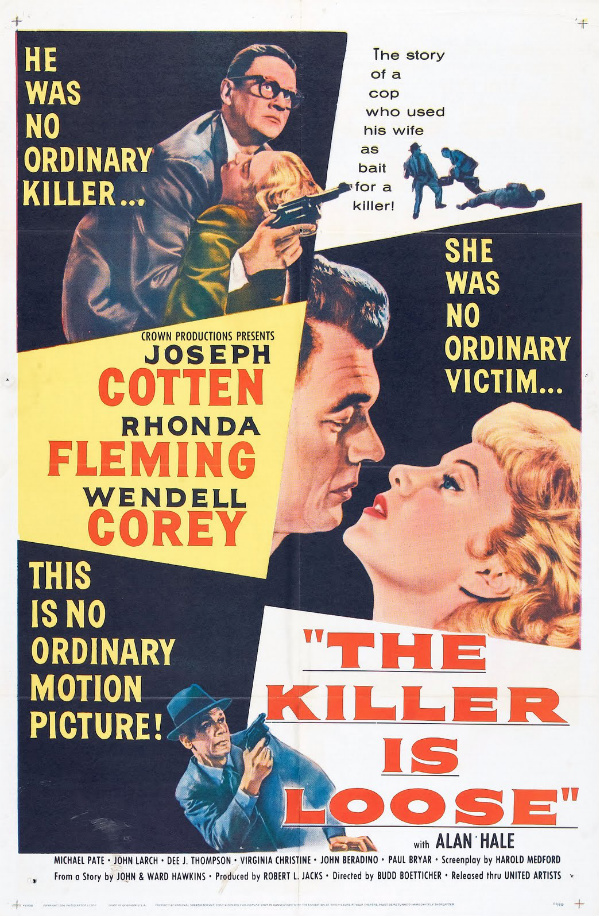 Budd Boetticher’s The Killer Is Loose took the psychopaths off the streets and put them in the swell suburban homes of America, which certainly chilled audiences out of their bobby socks upon its release in 1956. Made 10 years after World War II, this film presents a different type of killer – one that’s more traumatized by war than he is simply mad. A sharply directed film noir, The Killer Is Loose is a strong B-picture that’s required viewing for folks interested in the evolution of cinema psychos.

END_OF_DOCUMENT_TOKEN_TO_BE_REPLACED

Based on an Eric Ambler spy novel, Journey Into Fear is a wartime thriller starring the mighty Joseph Cotten, who also happened to write the screenplay. Written by and starring Cotten? What could go wrong, right? Well, the tone kinda see-saws throughout the film until it becomes a weak shadow sacrificed in the name of style, which Journey Into Fear has coming out of its ass. Orson Welles produced the film and insisted on taking the directing reins from Norman Foster for his own scenes as the monstrous Turkish chief of secret police. Welles’ fingerprints are all over this sucker, in fact, from the amazing opening shot to the nightmarish final chase. Overall its a fun little film, one that kinda gets forgotten in the shuffle of Welles’ Magnificent Ambersons debacle the year before.

END_OF_DOCUMENT_TOKEN_TO_BE_REPLACED 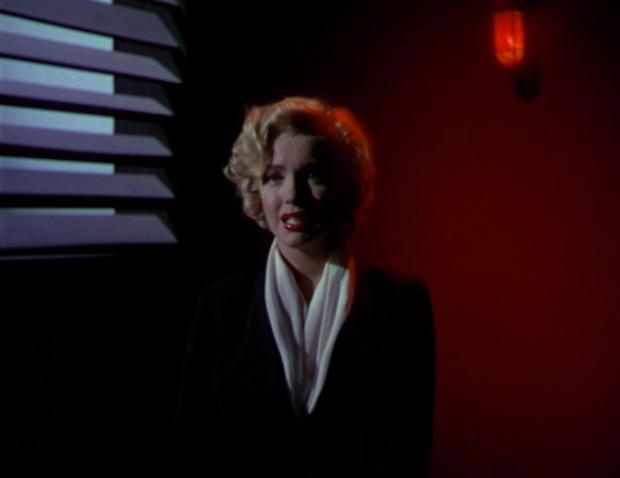 YOU THINK YOU CAN TRY TO THROW JOSEPH COTTEN OVER THE FALLS AND HE’LL TAKE IT LYING DOWN?! HUH?! COTTEN DON’T THINK SO!!!

Planned as one of Marilyn Monroe’s first starring vehicles, Niagara is an entertaining little tale of infidelity and murder set against the backdrop of the world famous falls. Monroe didn’t have the acting chops to pull off the femme fatale role, so for most of the film she parades around in slinky dresses and tight sweaters, without doing much of anything. There is one scene where she sings along to a record – completely off key and tempo. It’s awkward and painful to watch. At least Joseph Cotten, Jean Peters, and Max Showalter (with his terrifying grin) are there to pick up her slack.

END_OF_DOCUMENT_TOKEN_TO_BE_REPLACED 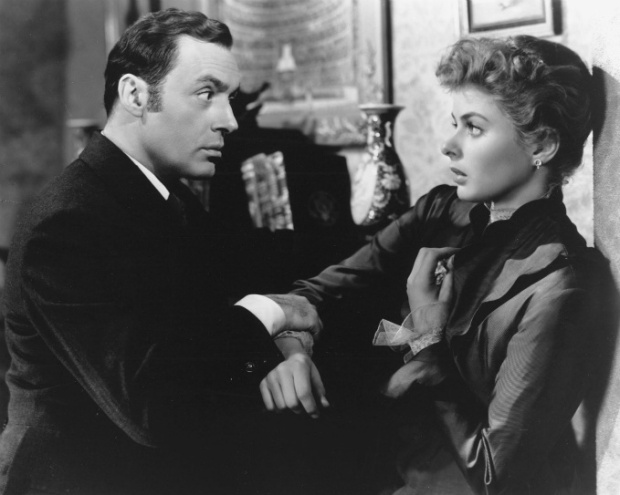 British dramatist Patrick Hamilton’s influential play Gaslight was adapted into film twice. I watched the later American version rather than the earlier British one because I love me some Joseph Cotten. Here he plays a detective of Scotland Yard, but he hangs onto his American accent because he’s Joseph fucking Cotten and no one’s going to tell him to talk like some fancy pants British prat. Apparently the British version of Gaslight is more understated, but I really dug the gothic, grand guignol atmosphere of this one, directed by George Cukor. Also known as Murder in Thorton Square, Gaslight is an effective little psychological thriller that’s perfect for a rainy evening. Also, Joseph Cotten.