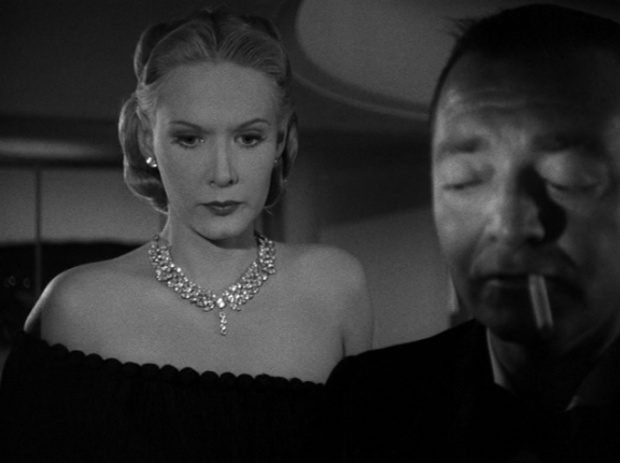 Roy William Neill’s Black Angel barely resembles the Cornell Woolrich novel it’s adapted from. In typical Woolrich fashion, Black Angel is a dark novel about morality and punishment. The film version is a lot more light and whimsical at times (plus there’s like five musical numbers), but at least it maintains the end’s disturbing twist. Aside from some really trippy sequences near the end, Black Angel is a visually drab film. But any shortcomings in the style department are remedied by the solid cast.